Few casino games have boasted as much charm and widespread appeal as Dolphin’s Pearl, and now all of the action has been ported over to mobile devices, thanks to the launch of the new Dolphin’s Pearl app at StarGames casino.

The game itself is widely regarded as a classic, and it broke plenty of new ground upon release. For starters, cheerful, memorable characters may be all the rage in modern slots, but they were few and far between at the time, even on Novomatic slots. However, the dolphin was joined by crabs, pearls and other aquatic life to define the reels and make for some genuinely excellent gameplay. Speaking of which, the nine lines of the original have been ported in full over to the new mobile version, so if you’ve already enjoyed the game at the casino, or perhaps even in its online form, you’ll know precisely how to go about getting started here.

The only significant difference between the land-based cabinet and the Dolphin’s Pearl app is the changes to the control system. As you’d expect, it has all been adapted to be as clear and intuitive as possible on touchscreens, and it all works brilliantly across a wide range of devices, including iPhones, iPads and Android tablets. Part of the new charm of the game is that it has been designed with all of that hardware in mind, so you can switch effortlessly between your phone and tablet and enjoy the same experience.

One thing that could be considered as something of a rarity on any mobile slot is a gamble feature. Indeed, not many of the most recent releases include this classic option, but it continues to be a core part of the game here on Dolphin’s Pearl. Every single winning spin gives you the opportunity to double your prize, ensuring that even modest wins like three Queens in a row can lead to decent bankroll boosts. Of course, the very nature of the gamble game means that while you can certainly boost your prize total, you also risk losing whatever you’ve won, and a far more reliable means of ensuring that you’re in the money comes in the form of the bonus round.

If you’ve played any version of Dolphin’s Pearl before then, you’ll be well aware of what the bonus game entails, but if not then you’ll be pleased to know that it can be the source of some of the most genuinely impressive prizes in all of mobile slots gaming. Three or more of the scattered oyster symbol will not only award between 45 and 4,500 coins, but you’ll also be able to grab fifteen bonus spins where all prize values are tripled. That’s by no means all that there is to it as the oyster will continue to land more regularly than you might expect, and three more in view on any of the free spins are all it takes to add yet another batch of fifteen games to your total.

With one of the broadest betting ranges ever seen in mobile gaming joined by one of the most potentially lucrative bonus rounds ever seen, the Dolphin’s Pearl app is a more than welcome addition to the existing range of mobile slots that we feature here on the site. It’s one of the launch titles at the brand new StarGames Mobile Casino, and you can head over there now to play this classic game for real cash and, of course, real prizes! Posted in: Posts Tagged with Dolphin’s Pearl, mobile slots, Novomatic, Stargames. 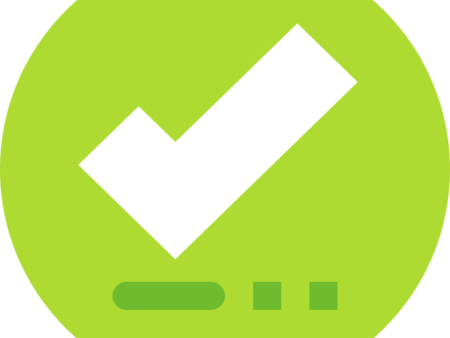 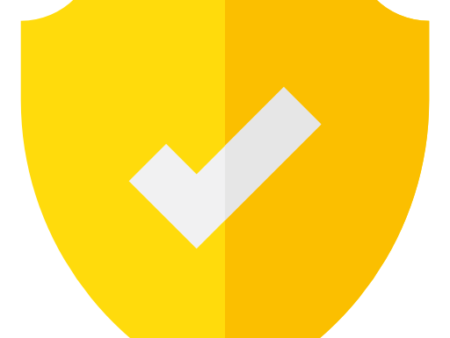 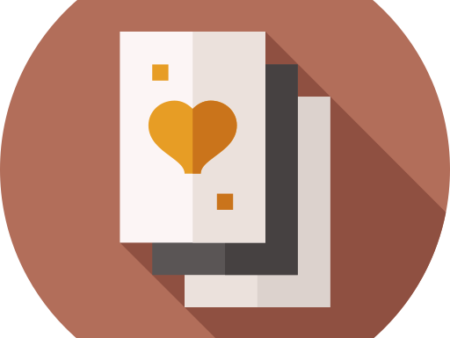